FIGURES ON A GROUND 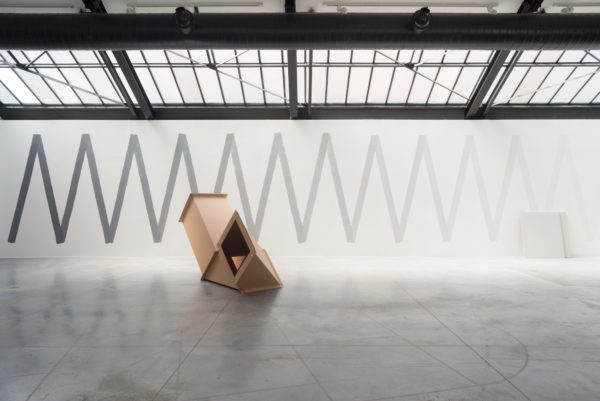 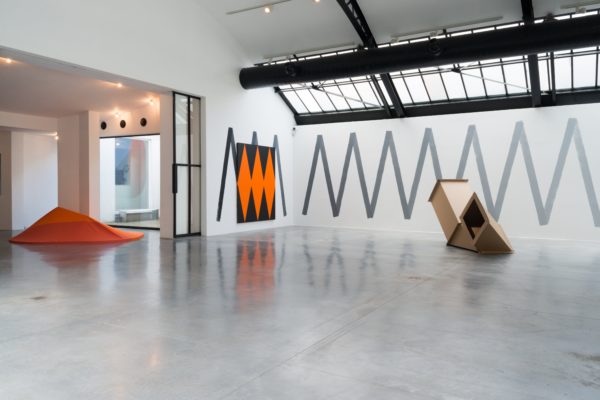 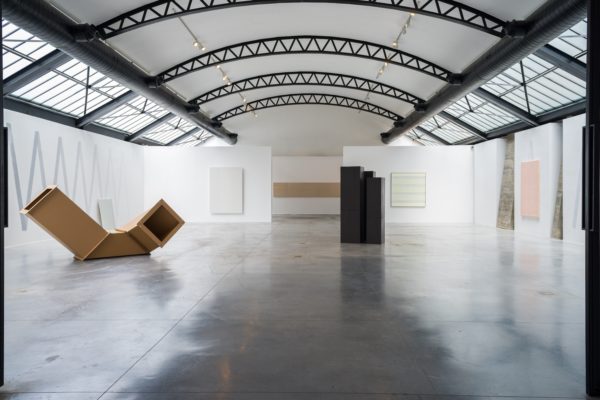 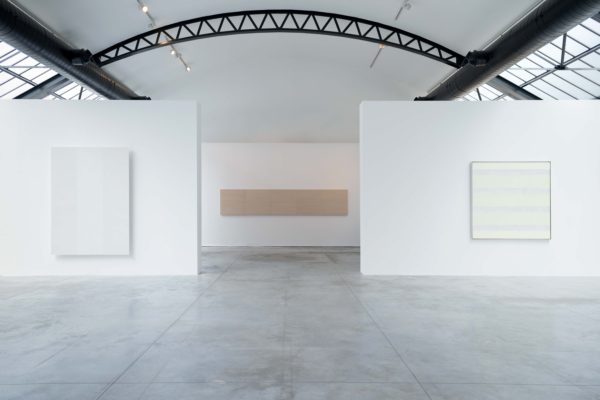 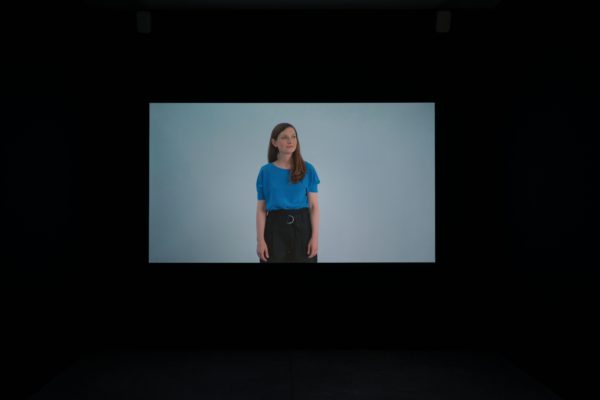 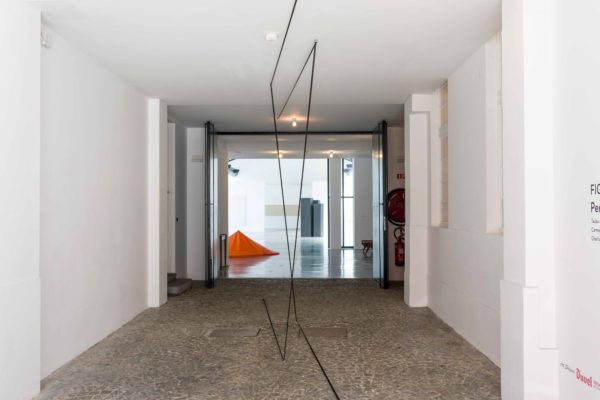 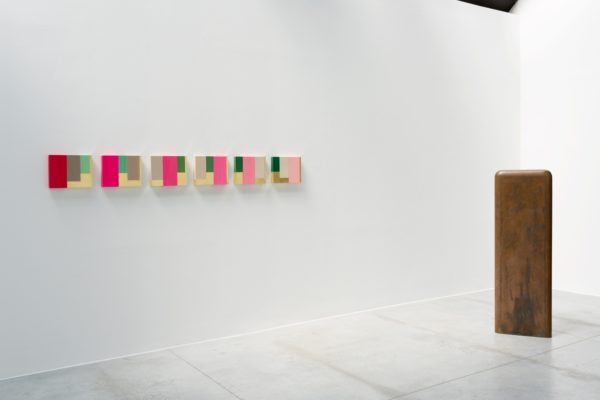 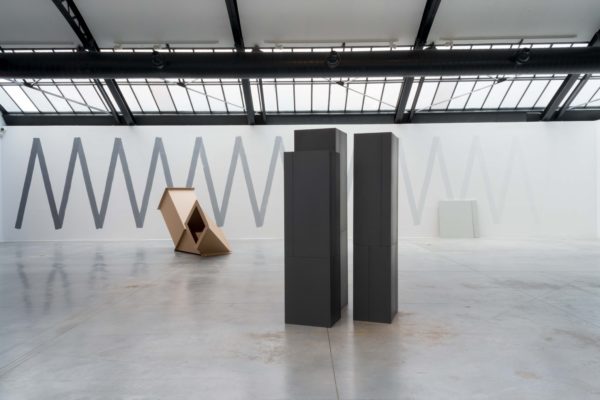 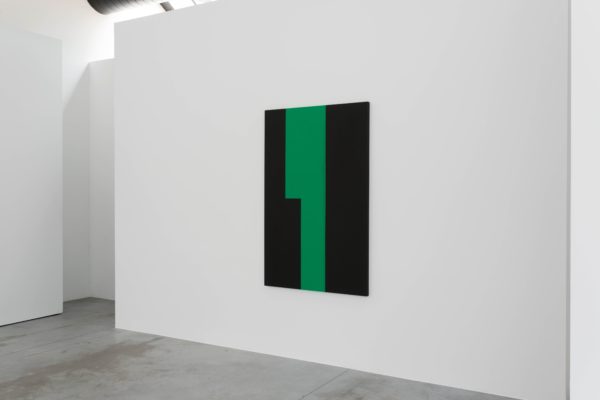 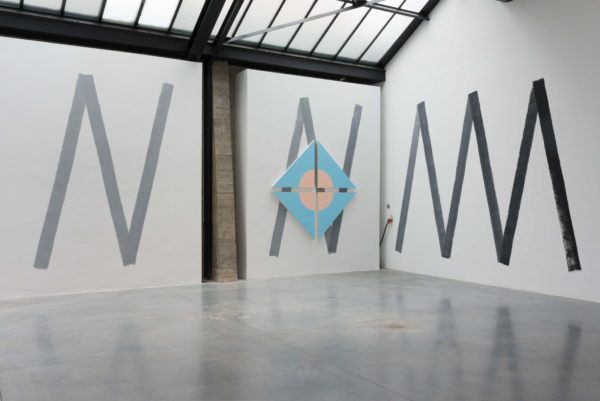 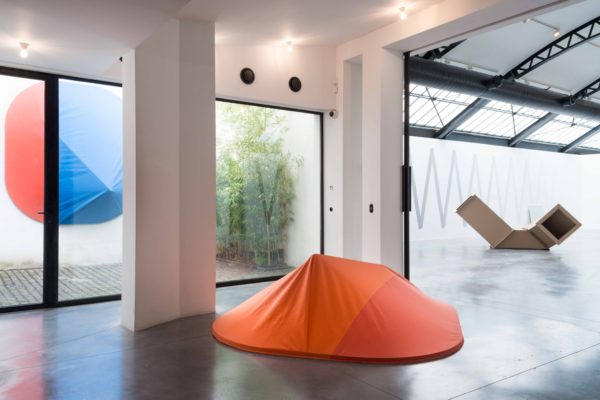 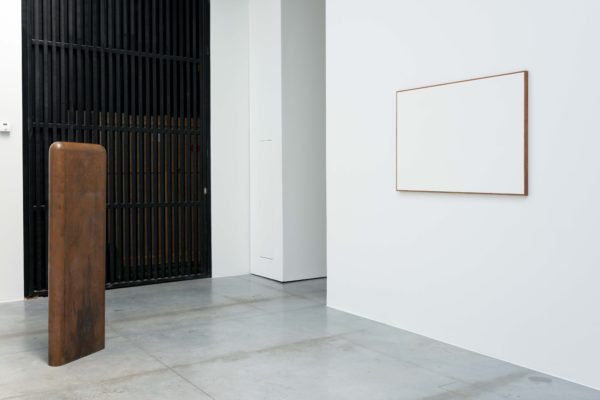 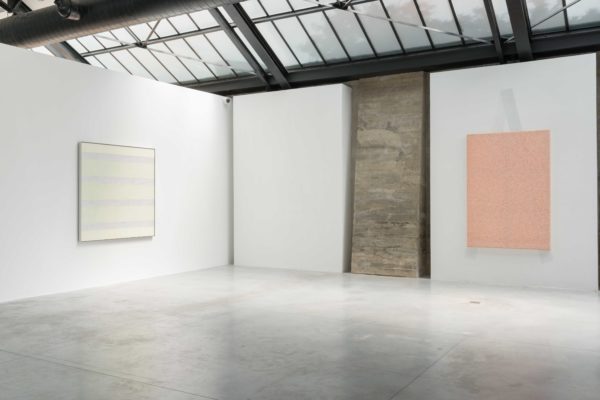 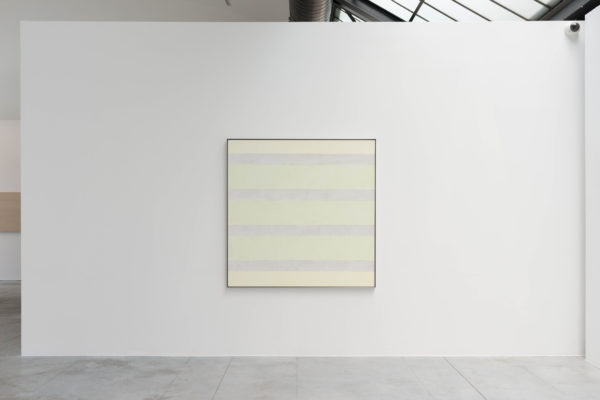 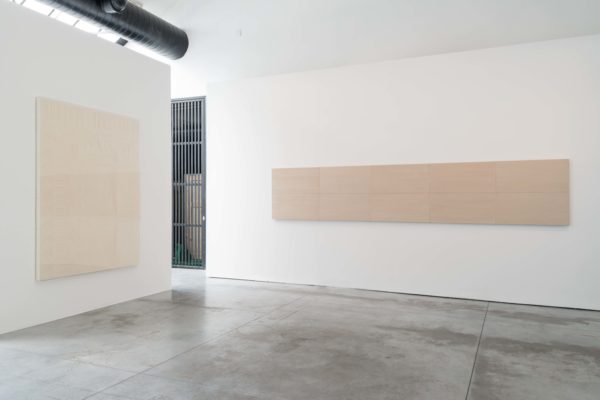 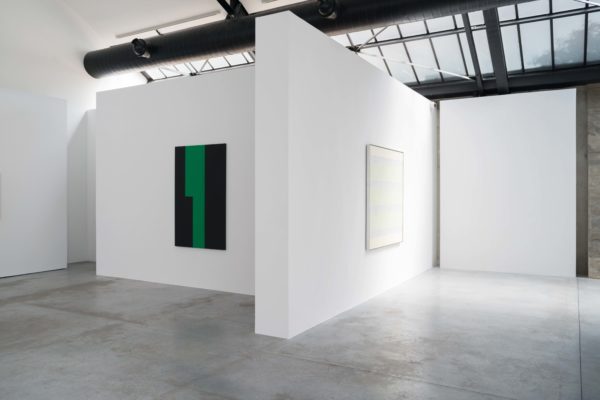 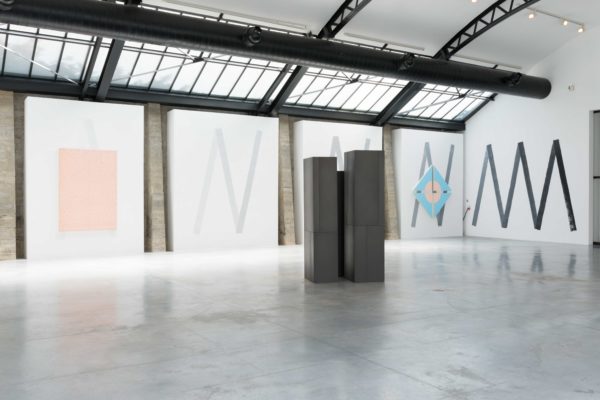 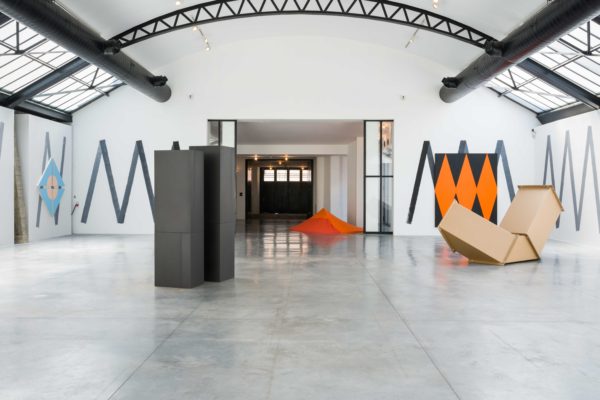 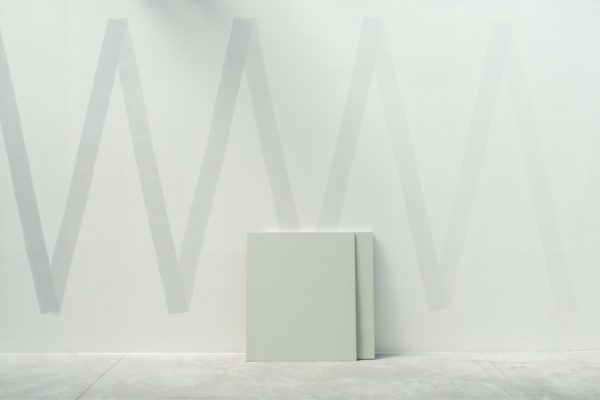 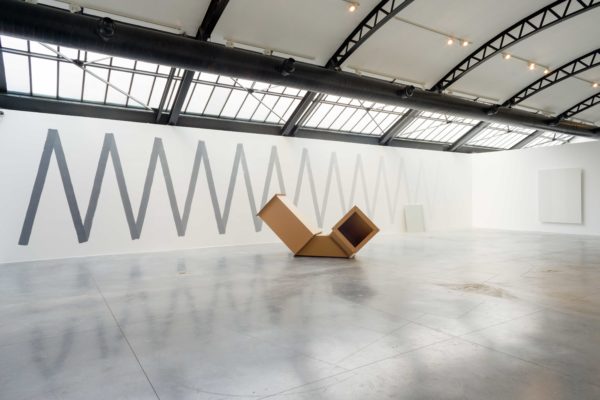 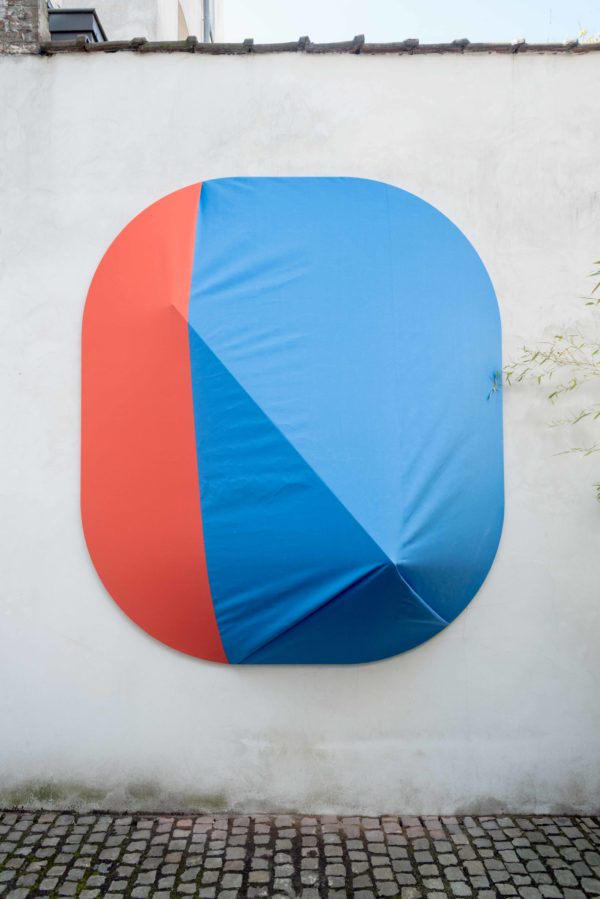 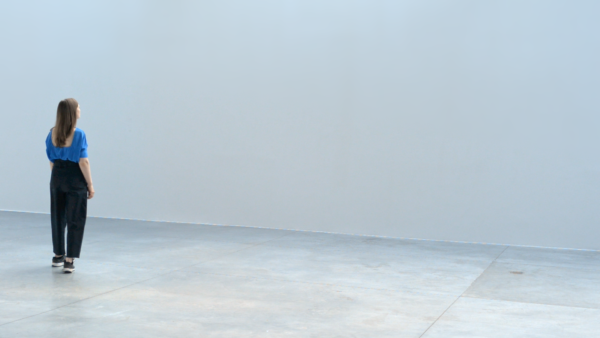 For an exhibition on Minimalism, Figures on a Ground might seem rather antagonistic in its boldness and abundance. Despite the common thread of reductionism that forms the base principle of minimal art, this exhibition maxes out in an attempt to renegotiate the conditions against which we perceive Minimalism.

The exhibition challenges rigid juxtapositions such as universality to the personal; the rational to the emotional; calmness to hysteria; reduction versus expansion and so forth, that have been used as vehicles in academic writing and journalism, to describe Minimalism as an art form that negates the external world. Self-referential and non-representative, the widespread use of mass-produced, standardised and industrial materials only further stressed this notion of human detachment.

The nearly theatrical presence of the works, as well as the democratisation of form and interpretation, leaves the surrounding space (hosting both the work and the body of the moving spectator) to be the main concern for Minimalist artists. Figures on a Ground disrupts singular definitions on Minimal art, while staying true to this specific characteristic.

The notion of space and perception is particularly present in the installation of German artist Julia Mangold (b. 1966), which is composed of imposing rectangular volumes in wood, covered with pigments, lacquer and wax. Their appearance is much like industrial-looking metal: opaque and enigmatic, which adds to the enhanced feeling of physical presence. Belgian artist Marthe Wéry (1930 – 2005) experimented extensively with painting and its individual components: most notably she manipulated the carriers, by re-appropriating them as spatial objects, and regrouping her works in unconventional, architectural ways. Anna-Maria Bogner(b. 1984, Austrian) equally triggers increased spatial awareness by using a simple elastic band, distorting the logical flow of the foundation’s entrance. This ribbon-like pattern finds an echo in the encompassing and monumental mural of a gradient Zig-Zag motif by Swiss artist Claudia Comte (b. 1983, Swiss), which serves as a backdrop or a scenography for the many works on show.

The intervention echoes a performative and theatrical dimension that references the body, present in several works throughout the exhibition. The standardised Minimal sculpture in cardboard by Charlotte Posenenske (1930 – 1995, German) appears like an anthropomorphic creature, and is to be assembled freely by the « user », following the artist’s radical manifesto. Swiss-Tunisian artist Sonia Kacem’s (b. 1985) was in residence at Fondation CAB from February to March 2020, and proposes two site-specific interventions made from heavy fabrics stretched over solid fixtures, intersecting art, architecture and scenography. Previous to Kacem, Ariane Loze (b. 1988, Belgian) was in residence in December 2019, and has delved into historical editions of Art Press and L’Art Vivant (more specifically 1972 and 1973), in order to research original interviews from the « founding fathers of Minimalism ». She re-enacts quotes by these artists in a performance which also incorporates the abstracted architecture of Fondation CAB.

The widely followed impression that Minimalism is solely puritan and rational, stands in stark contrast with the remarkable body of work of Agnes Martin (1912 – 2004, American), considered one of Minimalism’s pioneering artists. She expressed her reflections on nature, happiness and beauty through the repetitive and therapeutic gesture of drawing contained and fragile lines by hand. Anne Truitt’s (1941 – 2004, American) painting meanwhile, is unique thanks to her superposition of thin and infinite layers of nearly translucent paint. She perpetuated a self-proclaimed quest to infuse the simplest form with maximum meaning. In addition, the copper totem scaled to a delicate human size by Meg Webster (b. 1944, American), reminds us of a unison of energies between mankind and raw organic matter. 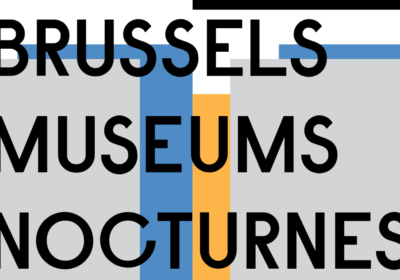 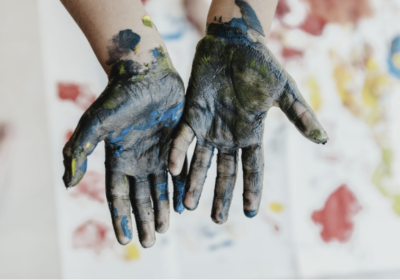 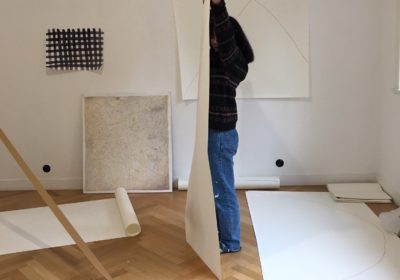