The global award in photography and sustainability

The Prix Pictet aims to harness the power of photography – all genres of photography – to draw global attention to issues of sustainability, especially those concerning the environment.  Prix Pictet Fire, the ninth cycle of the Prix Pictet, presents work by 13 photographers from Austria, Belgium, Benin, Cambodia, Japan, Lebanon, Mexico, Nigeria, South Africa, Switzerland, USA who have been shortlisted for this year’s prize.

The bodies of work shortlisted for Prix Pictet Fire draw their inspiration from both major global events and personal experiences. The photographic images span documentary, portraiture, landscape, collage and studies of light and process.

The winner of Prix Pictet Fire is the American photographer Sally Mann who was presented with the award in December 2021 at London’s Victoria and Albert Museum for her series Blackwater (2008-2012).

Blackwater (2008-2012) is a multifaceted exploration of the devastating wildfires that enveloped the Great Dismal Swamp in southeastern Virginia, where the first slave ships docked in America. In this work, Mann draws a parallel between the all-consuming wildfires she encountered there with racial conflict in America, explaining “The fires in the Great Dismal Swamp seemed to epitomize the great fire of racial strife in America – the Civil War, emancipation, the Civil Rights Movement, in which my family was involved, the racial unrest of the late 1960s and most recently the summer of 2020. Something about the deeply flawed American character seems to embrace the apocalyptic as solution.”

Prix Pictet Fire features other established photographers including Rinko Kawauchi who photographed firework displays throughout Japan every summer from 1997-2001 and Christian Marclay whose series of photographic prints began as small-scale collages featuring fragments from comic books, movie stills and images found on the internet. They are joined by young and emerging names in photography, including David Uzochukwu, whose portraiture series In The Wake is set within an unknown landscape on fire, and Fabrice Monteiro, whose series The Prophecy addresses worldwide pollution through staged photographs of figures in costumes made of trash and natural materials.

Sharing concern for these urgent issues, and having hosted the Prix Pictet several times in Brussels, Fondation CAB is delighted to present the latest theme at its space in St-Paul-de-Vence. 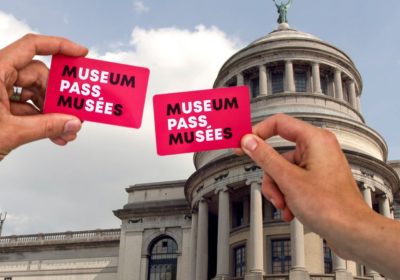 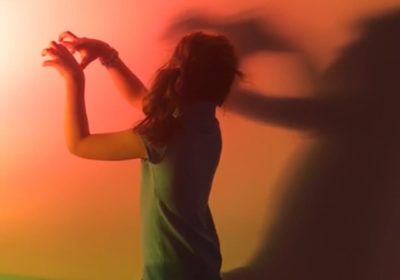