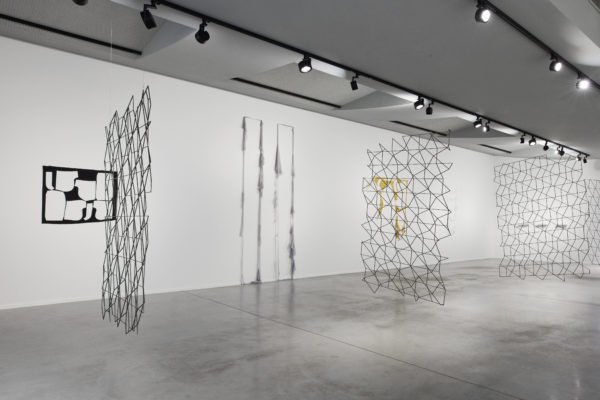 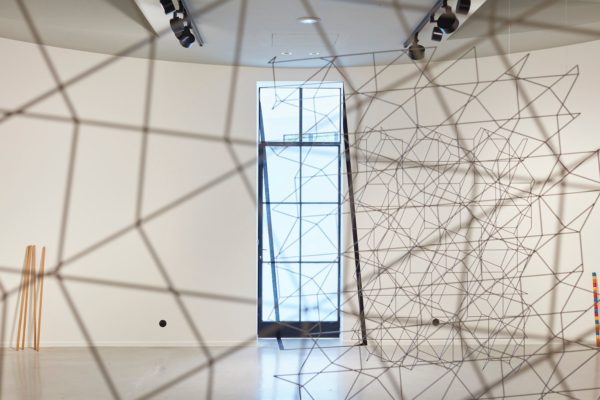 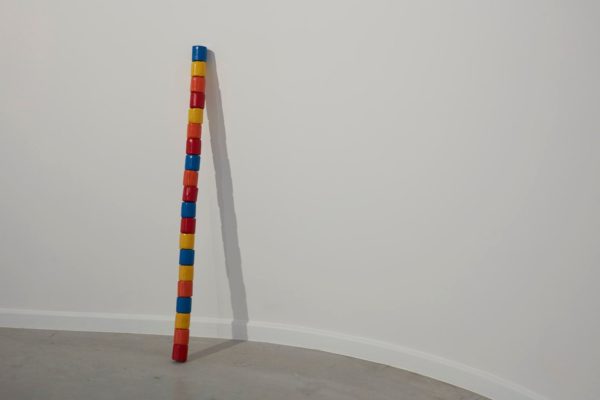 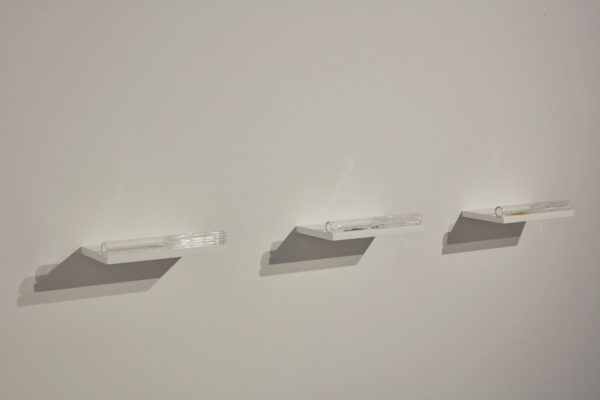 Primary Structures was a groundbreaking exhibition, in the Jewish Museum in New York during the spring of 1966. The show consisted of sculptures from young American and British artists, at the time, who all shared the notion of minimalism. Styles of Radical Will on the other hand, is a collection of essays written by Susan Sontag in 1969. These texts were dedicated to the arts of her time: film, literature, pornography and politics.

Structures of Radical Will examines physicality with a focus on minimalism. Both creation and perception are not possible without the body, despite the fact that this body is often hollow and without content. The exhibition seeks to emphasize the influence that this body, in the shape of an artwork, has on the time and space in which its located. This all to demonstrate the critical and political scope that a work can possess.

Structures of Radical Will places pieces, mostly on loan from externals, from the sixties and seventies across contemporary artists and their more recent, in situ creations. 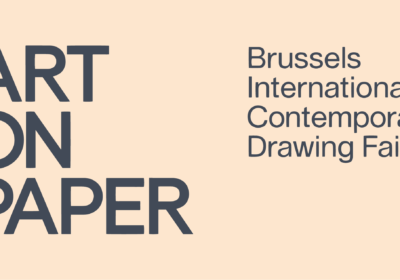 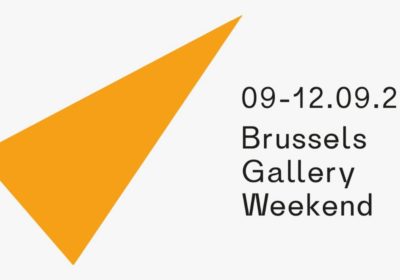 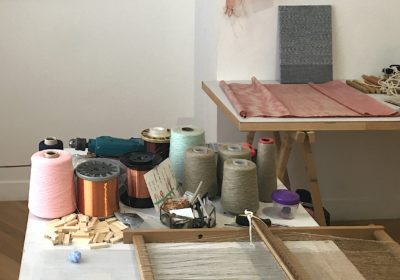