PRIZE FOR PHOTOGRAPHY AND SUSTAINABILITY ‘SPACE’ 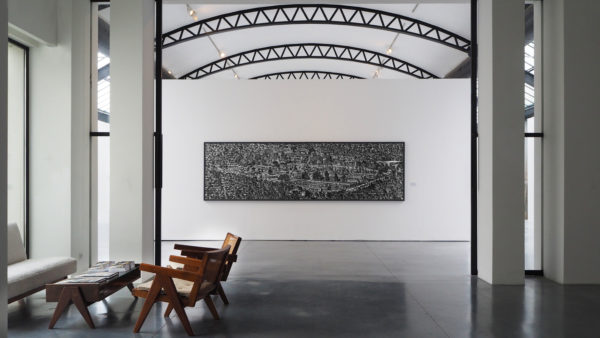 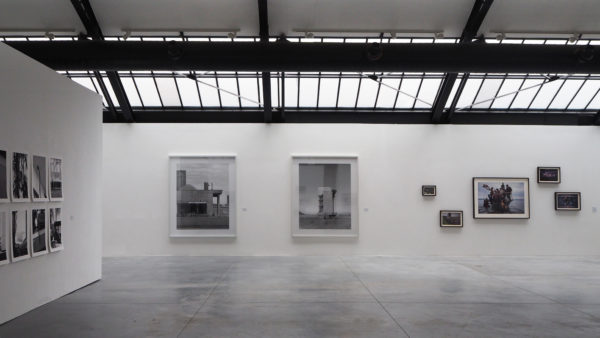 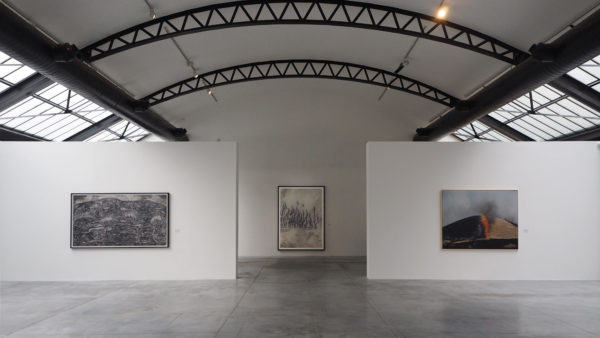 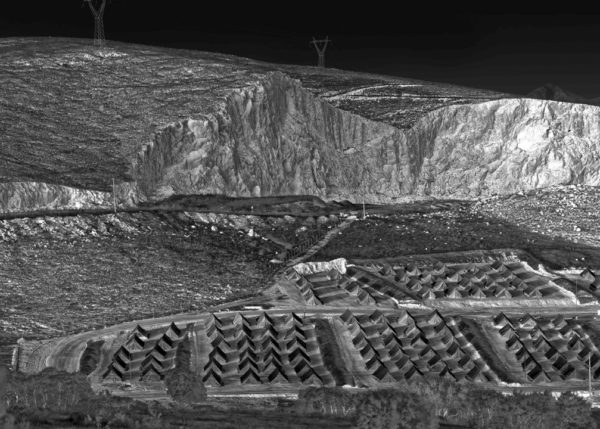 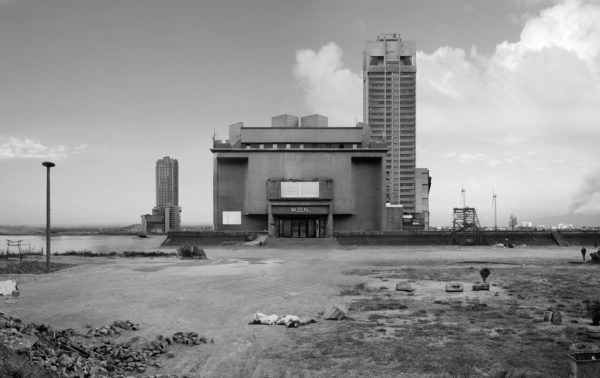 Fondation CAB is pleased and honoured to welcome, for the third time, the Prix Pictet Prize for Photography and Sustainability. Work by the twelve of outstanding photographers shortlisted for the prize, revolving around this years’ theme Space.

The Irish photographer Richard Mosse is the seventh laureate of the Prix Pictet. He was selected for his Heat Maps series, (2016-17) in which he documented refugee camps with a military-grade thermal camera that detects body heat.

Founded in 2008 by the Pictet Group in Switzerland, the Prix Pictet is recognised as the world’s leading prize for photography. On an 18-month cycle the award focuses on a theme that promotes discussion and debate on issues of sustainability. The prize showcases leading photographers’ contributions to the debate about the most pressing social and environmental challenges of today.

“Whether they focus on our cities; on the oceans, borders and barricades; on outer space or on the humanitarian crises unfolding across Europe; each of the photographers shortlisted for this cycle of the awards address their subject with a brilliant singularity of vision. Again and again they present us with visions of people carrying on against what are frequently dreadful odds. Perhaps in this there is hope. Hope that, despite the catastrophic damage that we have visited on the natural world and on the lives of our most vulnerable fellow citizens, it is not too late for us to reverse the damage we have done – to allow each other the space to think again. For all the havoc they portray, the artists shortlisted for Space have shone a light on this possibility. We should be foolish to ignore their messages.” – Kofi Annan, honourary president of Prix Pictet.