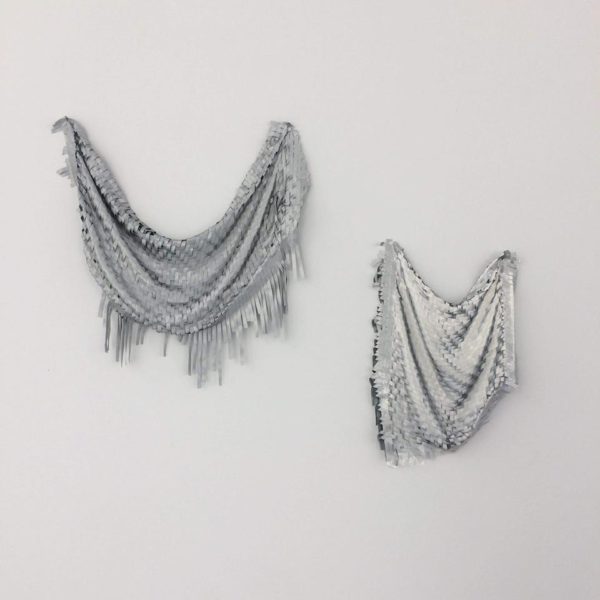 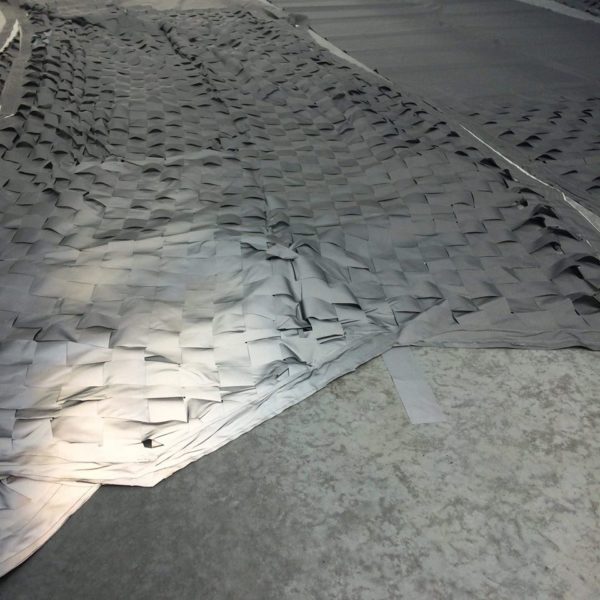 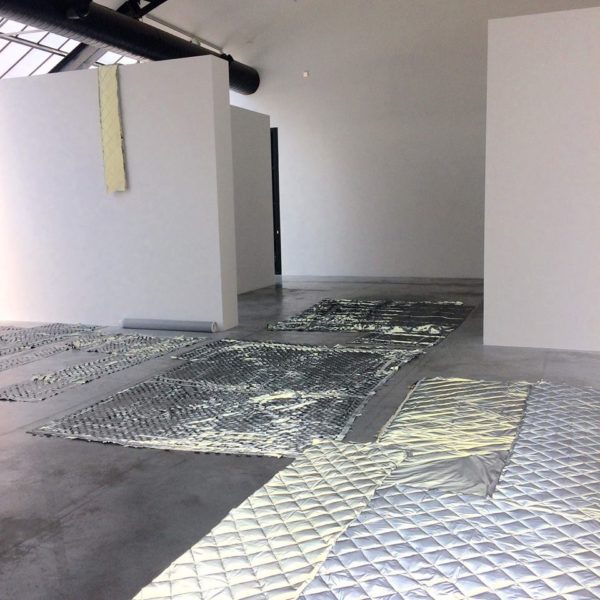 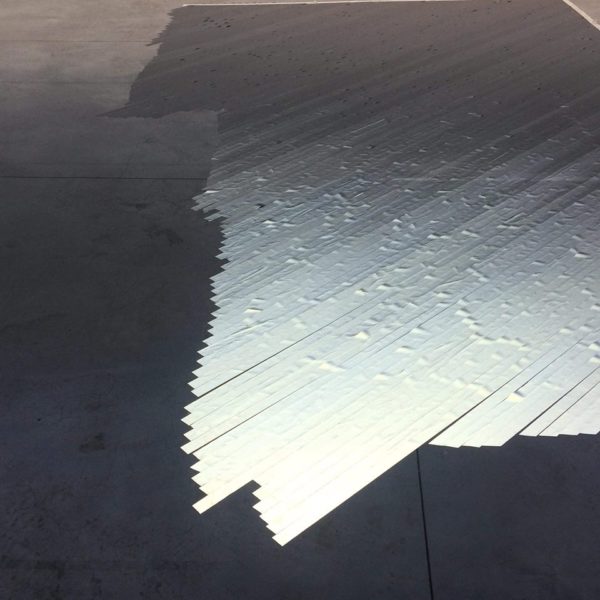 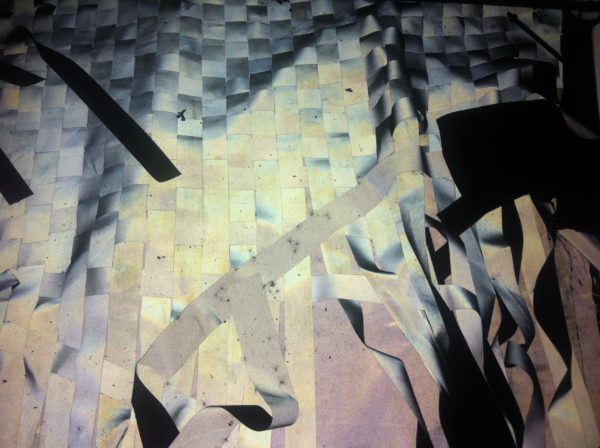 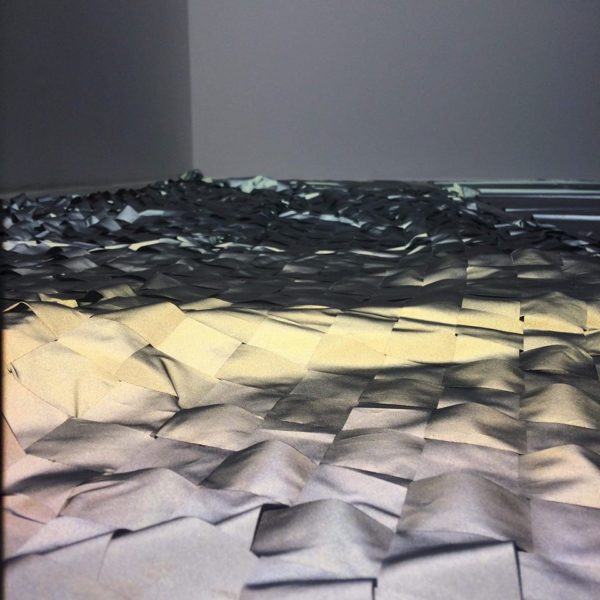 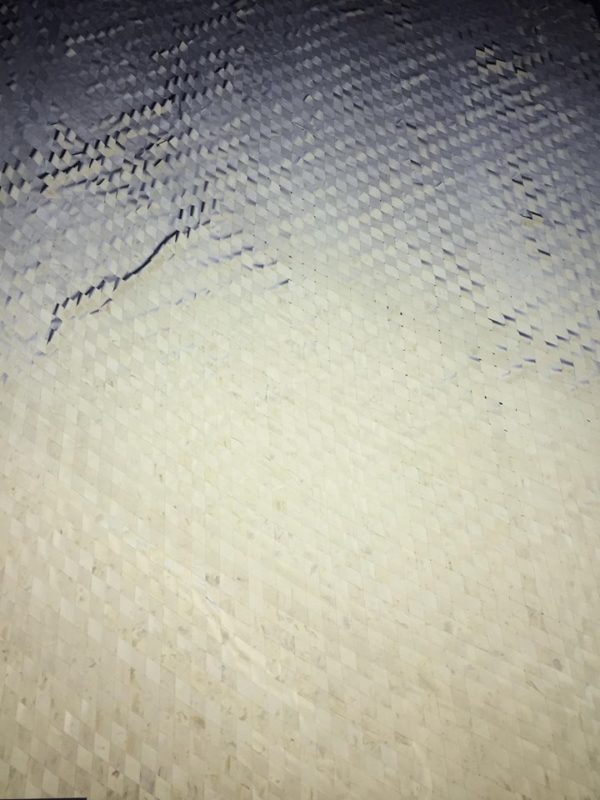 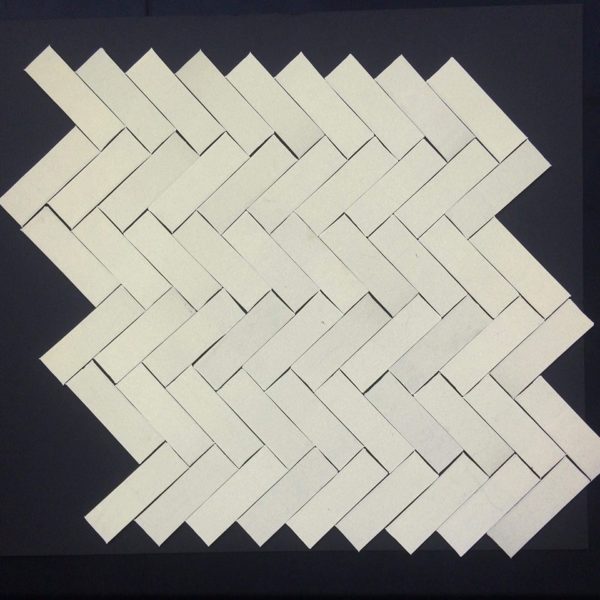 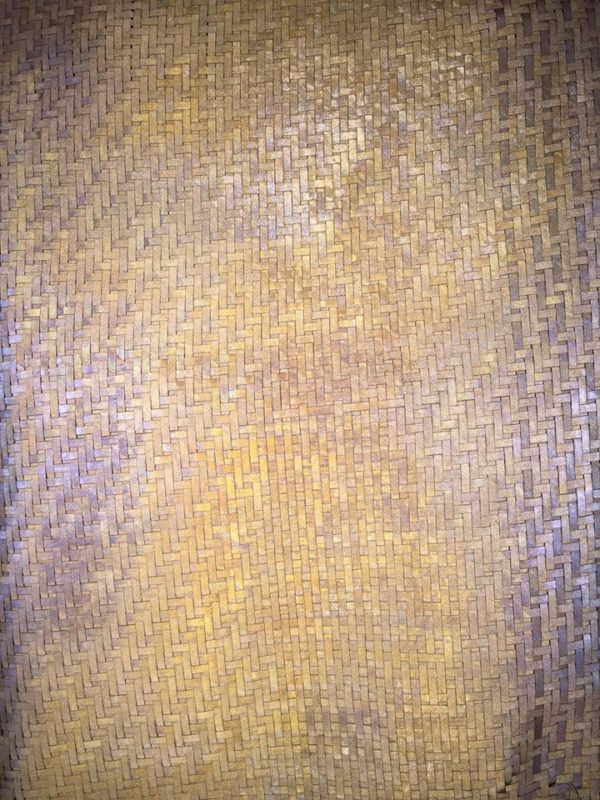 During the summer of 2018, Fondation CAB hosts Philip Janssens (b. 1980, Lille) as its second artist-in-residence.

Through his body of work, which makes use of materials and compositions that distort the gaze, Philip triggers the sensory perception of his spectators. This nearly hypnotizing experience places the focus on the relationship between the object and the subject. In extent, Philip is convinced his works actually come to being only in the imagination of the viewer, and therefore stresses the importance of the subjective imprint of the work in personal memory. The fact that his art is difficult to be captured through sight, and even more challenging to be photographed, underlines this ambiguity.

Over the past two months, Philip has continued to work on his series of braided curtains, made from a mysterious and appealing reflective fabric, which either blocks or captures incoming light and appears to remain afloat in the air. Their repetitive patterns hint at diffusion between physical reality and the digital. The intensive process of stitching and braiding the curtains by hand anticipates the meditative and almost transcendental state they exert on their spectators.

In addition, Philip has produced a series of ink black frames consisting of layers of various archival prints, covered with opaque Plexiglas as to obscure (in)sight and stir curiosity with what remains hidden.