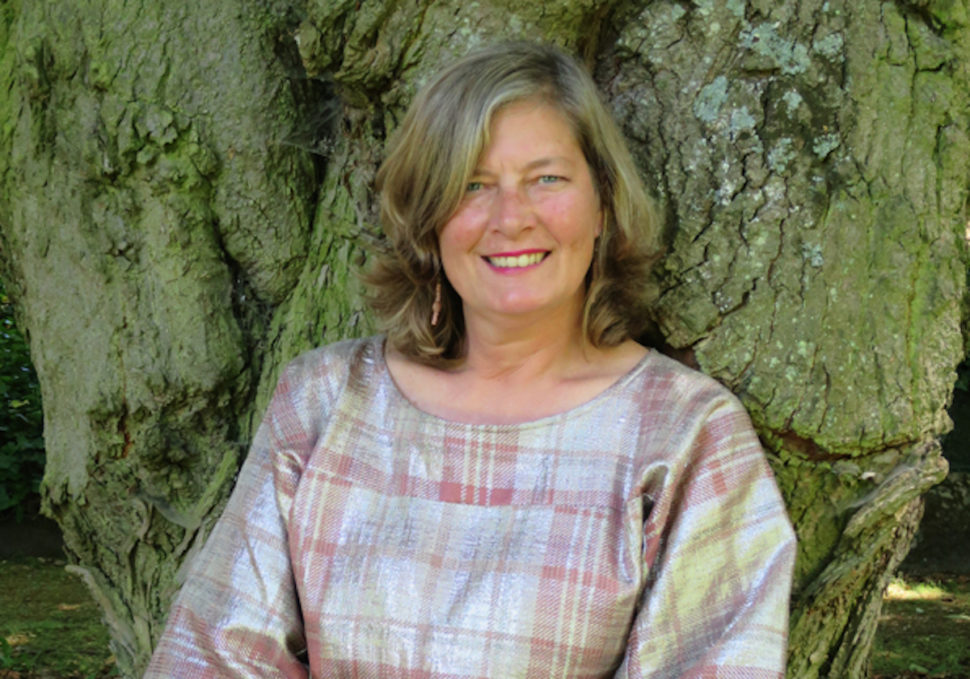 A lot has been written about sculptors: repurposing « found materials » such as Tony Cragg’s Stack (1975); employing quotidian materials like Mary Miss, Awning (1966) or José Bedia’s Things that Drag Me Along (2008); and artists since Dada exhibiting objets trouvés and readymades. Less discussed is the tendency for sculptors to present materials as is, in their raw state. By « raw materials, » I have in mind unadulterated materials that seem to be « off-the-shelf, » just as they were purchased, such as Marissa Merz, Untitled (1966); Richard Serra, To Lift and Scatter Piece (both 1967); Richard Long, Small White Pebble Circles (1967); Alighiero e Boetti, Colonna (1968); Richard Serra, Cutting Device: Base Plate Measure (1969); Jannis Kounellis, Untitled (1969); Ed Ruscha’s Chocolate Room (1970), or Richard Tuttle String installation or Rope Piece (both 1974).

A similar sensibility pervades CAB’s current exhibition where sawdust risks to blow away, mushrooms are popping up, chias vertically sprout, skins and eggshells balance precariously, salt crystals dissolve, styrofoam decays, and Fluorite core samples sprung from 300 meters below the Earth’s surface. Such works convey a sense of immediacy, directness, and transparency about their material properties. Being unadulterated, they are not been « pinned down, » and thus evoke a body in motion, an object undergoing transformation. We thus await their futures knowing that nothing will be like today.

Having curated well over 100 exhibitions and biennials in the US, Sue Spaid’s next ventures are « De Wind Deed Het » opening June 28 at Windowbox in Mechelen, BE and « Ecovention Europe: Art to Transform Ecologies, 1957-2017, » a survey of artist-initiated practical actions with ecological intent, opening in September at the Museum De Domijnen in Sittard, NL. Spaid’s 2013 doctoral dissertation Work and World: On the Philosophy of Curatorial Practice was influenced by her having had over twenty-five years experience as a critic, gallerist, curator, and museum director. In addition to regularly writing art reviews and catalog essays, she has published philosophy papers in Philosophy of Design (2017), Journal of Somaesthetics (2016), Philosophica (2016), Arte y Filosophía en Danto (2016), Aesthetic Investigations (2016), Journal of Aesthetics and Art Criticism (2016), and Rivista di estetica (2015).