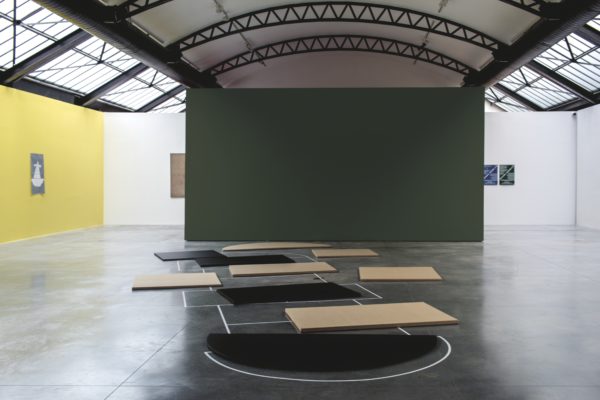 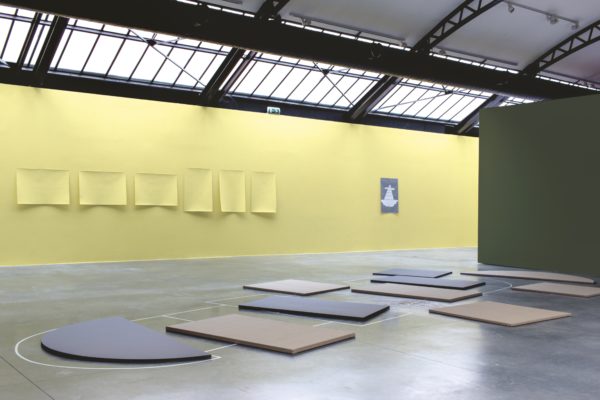 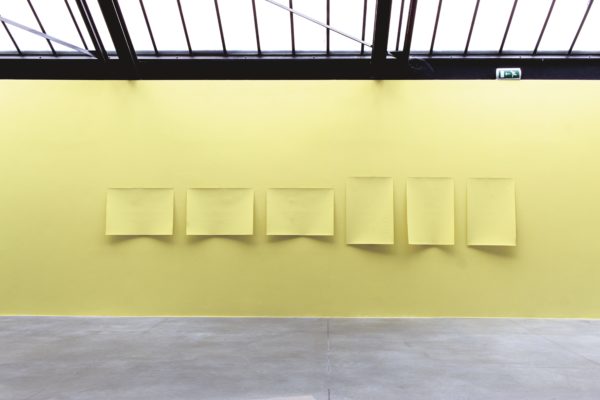 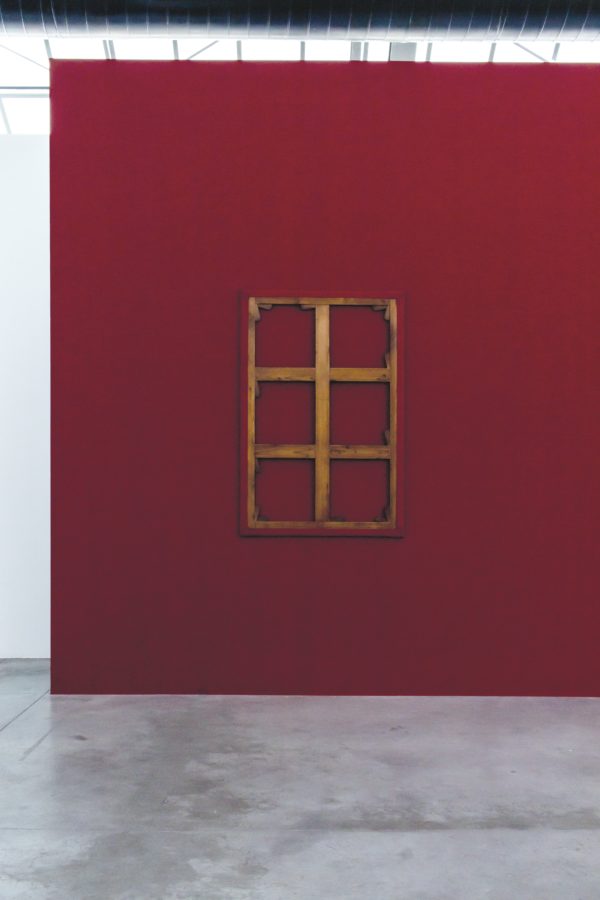 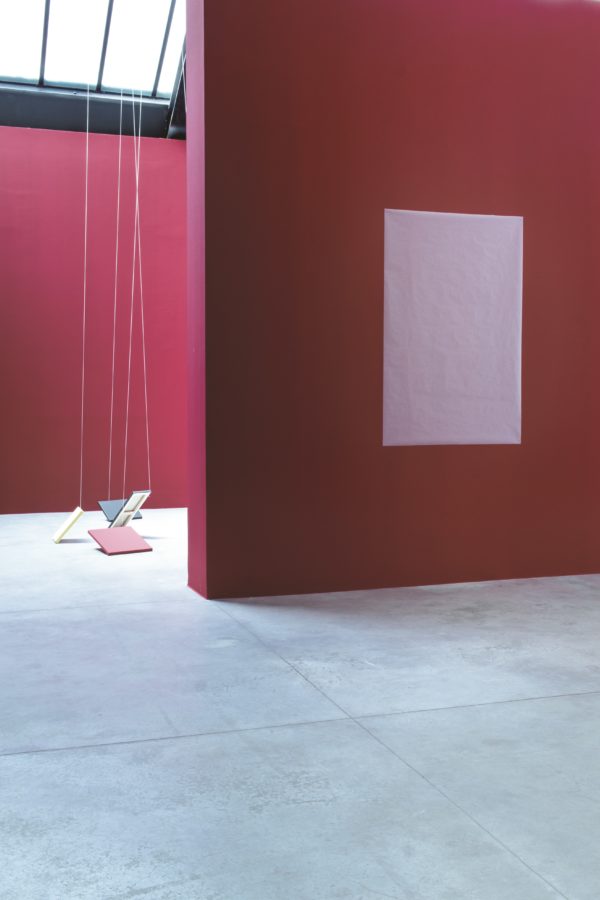 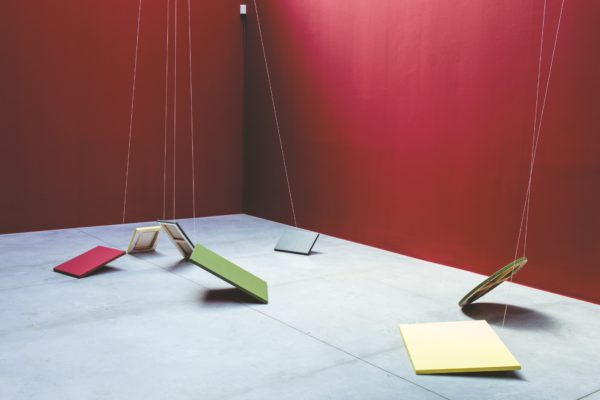 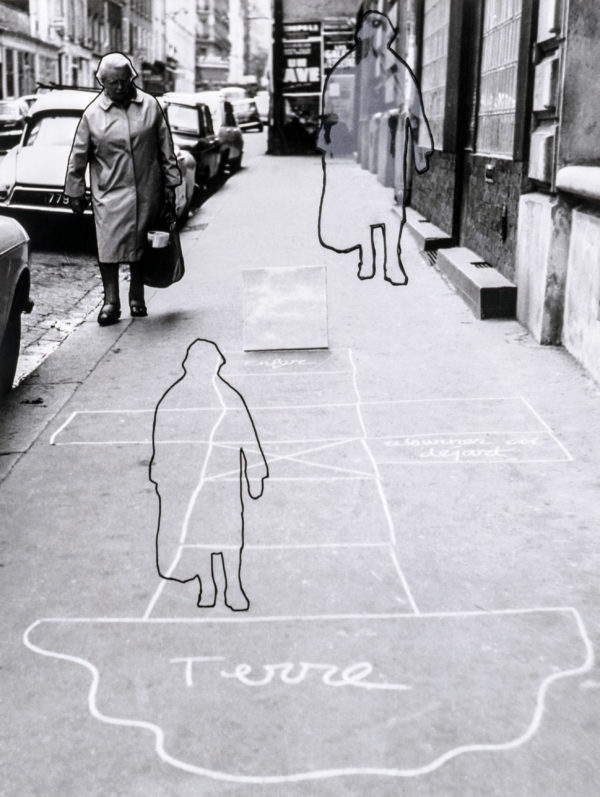 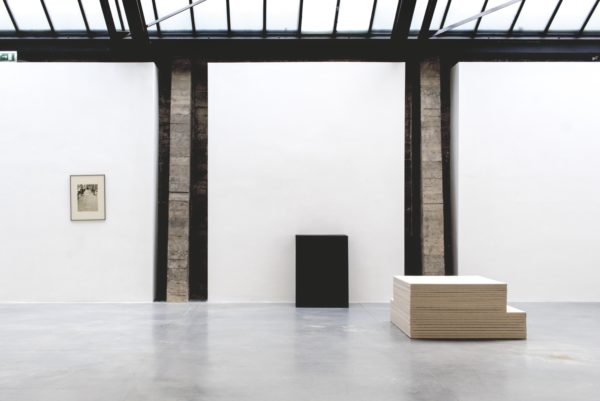 With the start of the new season, Fondation CAB is pleased to welcome French artist Claude Rutault (b. 1941, Trois Moutiers). First and foremost a painter, Rutault however doesn’t stress the importance of painting his works himself, nor does he necessarily participate in the supervision of their realisation.

Since the 1970s, the artist has pushed the limits of minimalism and conceptualism with his radical approach, in which the founding principle consists of a set of written instructions called “definitions / methods” for the receiver or “taker” of his work (a collector, a curator, an institution or a museum).

These rules and procedures may determine colour, format and material to be used, as well as the way in which the work is to be sold or auctioned. The initial “definition / method” was created in 1973, and formed the defining rule for hundreds of unique works that followed its conception: “A canvas stretched on a painted frame in the same colour as the wall on which it is hung.”
– Definition / Method 1. “Single Canvas “1973.

An anecdote to pinpoint the origin of this process: in 1973, Rutault moved into a new house and decided to repaint his kitchen. Realising he still had two small canvasses of 20 by 20 cm, he covered one of them with the same paint while he’s at it, just to hang it back afterwards. Since then, his work unearths the consequences of this first spontaneous gesture.

With this principle, nearly absolute in character, Rutault opens up a vast spectrum of reflections on art: on its conception, on its creation process, on its execution, on its destination and its conservation. Although the “definition / method”-practice seems objective and methodical, it ignites interaction among all parties involved and raises questions regarding trust, participation and responsibility. However, by following specific rules, the « taker » may also change the colour of his painting, change the colour of the wall or move the whole installation. This generates unexpected versions of the work, variations that must be communicated to the artist – who therefore partly gives up control over his works, allowing them to change over time and pursuing their own lives.

Marionettes for example, consists of a set of canvasses (minimum 5), painted in different colours and suspended from the ceiling with subtle fishing lines. One colour only is repeated on the walls of the room in which the puppets are installed. The canvasses all touch the floor with one angle, in an elaborate act of balance: neither vertical or horizontal, nor laid flat on the ground. This series celebrates the freedom of painting, adhering to the thought-provoking reflection on the possible manifestations of the canvas that the « d / m » procedure brings about.

As the title suggests, several works in the exhibition are inspired by hopscotch (a motive on which Rutault has been working since 1971). D / m Marellesappears as seven monochrome paintings with 5 different colours in total, dispersed over the floor and completed by a hopscotch drawing in adhesive tape. This series, equally following simple rules, echoes the playfulness inherent to his practice – however determined by methods, rules and routines.

Unique in conception and execution, the various works in the exhibition follow the definition/methods as proposed by the artists, and simultaneously adapt to the choice of the « taker », in this case Fondation CAB. Thanks to Claude Rutault’s artistic approach, unmatched and consistently relevant, this collaboration adds a new dimension to our mission, in particular by allowing the artist to affirm the evolution and the life of his work.

Exhibition from 4 September till 14 December 2019 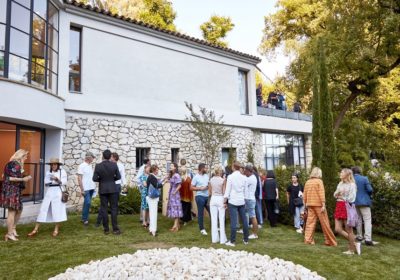 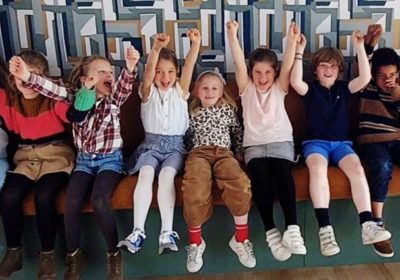 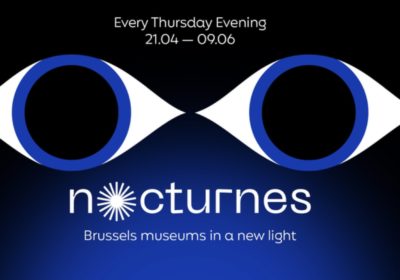 WE ARE PART OF THE NOCTURNES - BRUSSELS MUSEUMS