A Perspective on the Collection 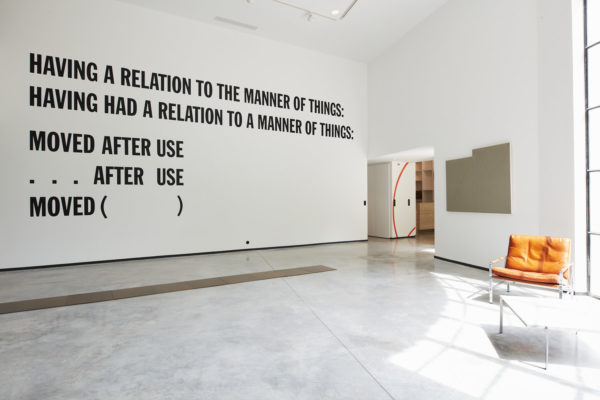 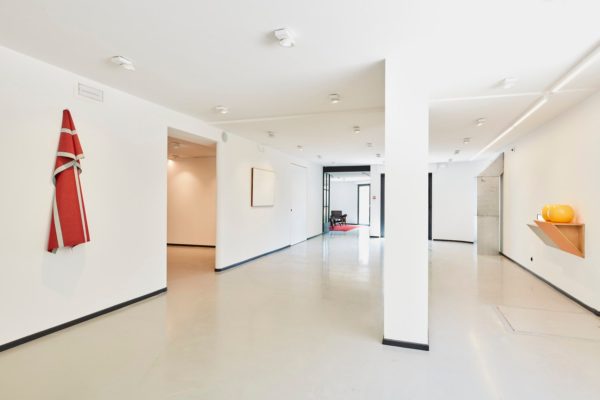 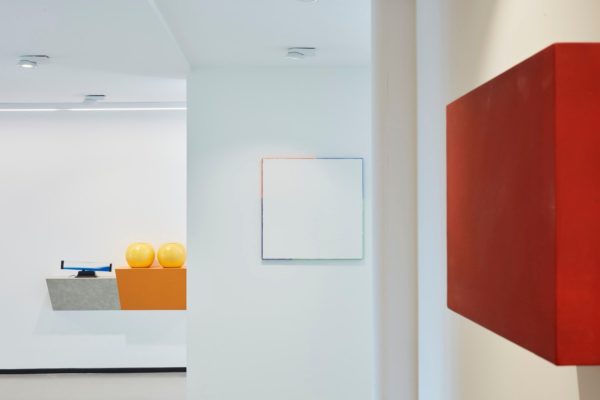 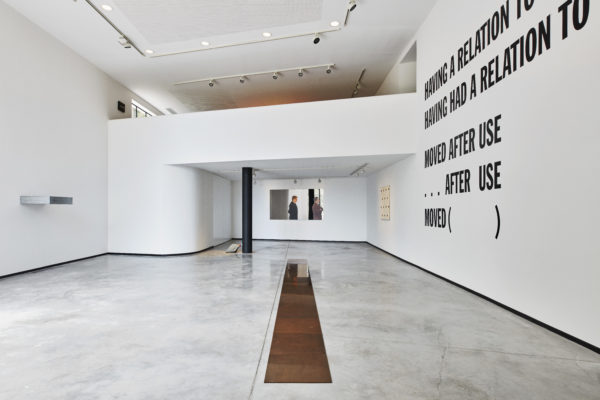 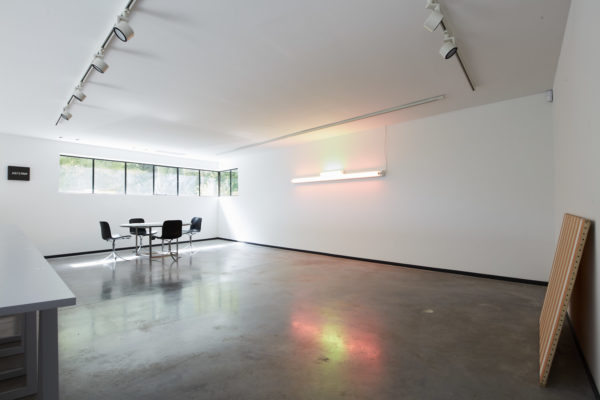 Hubert Bonnet is a 20th-century art and design collector. His collection, developed over more than twenty years, reflects his fascination for Minimalist and Conceptual art and includes works by well-known 1970s artists such as Carl Andre, Donald Judd, Sol Lewitt, Michelangelo Pistoletto, Charlotte Posenenske and Dan Flavin and exciting encounters with young artists who came to create projects at the Fondation CAB, including Sonia Kacem, Gabriel Kuri and Ariane Loze.

In Saint-Paul-de-Vence, some twenty artworks from the collection will be presented in the first year, with a display co-curated by Hubert Bonnet and Joost Declercq.

The lightness of being.

Since 2012, the Foundation CAB in Brussels has been private initiative dedicated to minimal and conceptual art that demonstrates a great commitment to art, artists and the public.

A first look at the Foundation’s collection deliberately gives the impression of a formal and refined aesthetic. The Collection contains mainly abstract pieces, which can make the perception of its commitment less obvious. For this first interpretation of the collection, a conscious choice was made to select artworks that open up a reflection on the positioning of the artist. The artist as a person, the artist in his relationship to time and space, as well as his position within the prevailing economic, social and cultural context. It is the attitude and thought of the artist that are put for-ward. The artist unveils his vulnerability through his reflections on the very meaning of art. The exhibited artworks only acquire meaning when placed in relation with the architecture, the space and the viewer. The materiality briefly disappears and the artist’s engagement is translated by phil-osophical formulations about the very essence of things.

Lawrence Weiner, one the founders of conceptual art, questions the foundations of sculpture. By simply formulating it without materializing it, he reflects on the art market, the unique character of sculpture and the artistic context in which it is exhibited. While changing medium, artists such as Daniel Buren and Niele Toroni find themselves in the same process through painting. Painting only has meaning in relation to its environment and its audience. The viewer’s participation is also a condition sine qua non to the work of Michelangelo Pistoletto, Donald Judd, Dan Flavin and Carl Andre, it gives the work of art the right to exist. Without the physical dialogue with the viewer, the work is non-existent. The selection of artworks presented in Lightness of Being testify to the quality of the entire Collection. Both historic and radical, they indicate the fact that the collector consciously and carefully propagates this conceptual thought